Following a strong year full of high-quality nominations, the finalists for this year’s Heritage Crafts Awards, supported by the Marsh Charitable Trust, have been announced. 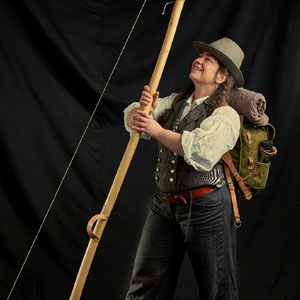 The finalists are (in alphabetical order): 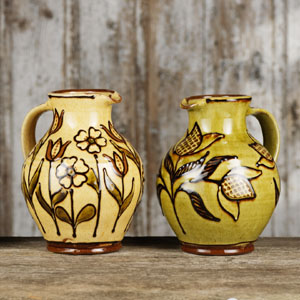 The winners will be announced at a prestigious winner’s reception later in the year. 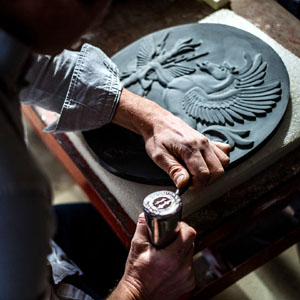