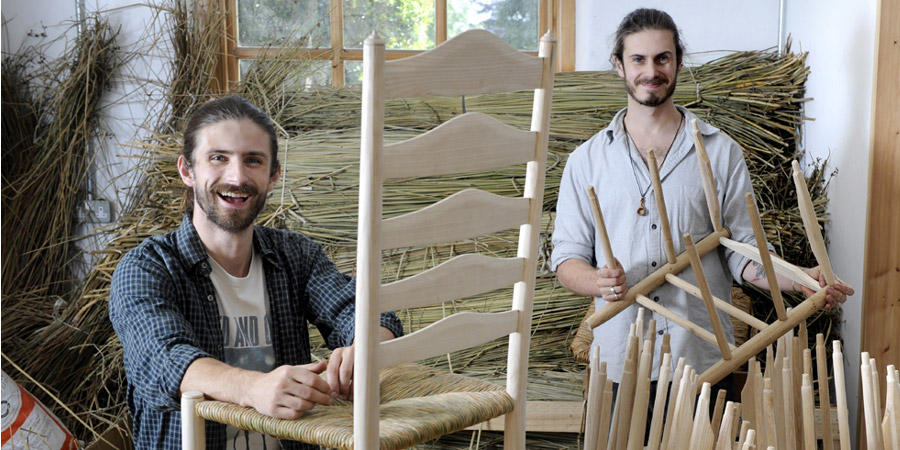 Bringing a craft back from the brink 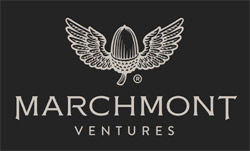 The Gimson ladderback chair is a classic of the Arts & Crafts Movement, made by an unbroken line of craftsmen. Gimson was inspired and taught by the village chairmaker Phillip Clissett, born in 1817, and the skills were handed down through Edward Gardiner, Neville Neal and then to his son Lawrence Neal. In 2018, master craftsman Lawrence was approaching retirement age and, as the last in the line of chair makers, his skills and this important lineage were in danger of being lost. Hugo Burge of Marchmont Ventures became aware of this and commissioned a film, The Chairmaker, to tell his story. From this, and the attention that the film attracted, the idea of recruiting an apprentice was formed.

The apprenticeship opportunity was promoted through the HCA’s social media and other green woodwork networks. Two talented young makers, Sam Cooper and Richard Platt, were selected and began their eighteen months of training with a focus on equipping them with the practical skills to make rush seated ladderback chairs to a very high standard. They were supported financially by Marchmont Ventures during their training which covered their living and accommodation costs.

Spring 2020 saw them move to the newly equipped Marchmont Workshop, Berwickshire, where they will build their business. This exciting opportunity will enable them to develop a sustainable business using locally sourced materials from the estate and surrounding area. The workshop is one of seven units for makers and creators with an aim to create a community of highly skilled makers at Marchmont. Hugo’s aim, through Marchmont Ventures, is to invest in arts, crafts and early stage businesses that support sustainable creativity.

Sam and Richard are optimistic about their future making rush seated chairs and developing new complementary products. The apprenticeship has been hugely positive and constructive with both apprentices becoming highly skilled in a valuable heritage craft. As Lawrence says: “It’s a credit to Sam and Rich that they were able to grasp the craft in such a short period of time”, and it is evident that the commitment shown by Sam, Richard and Lawrence, combined with a realistic level of financial support through Marchmont, has been the key to the success of this project. The traditional skills and lineage of the Ernest Gimson and Phillip Clissett chair now have every chance of surviving and thriving in the stunning surroundings of the Scottish Borders.

“We’re very thankful to both Hugo and Lawrence for giving us the opportunity to learn the craft and the rich history it carries, as well as trusting us to continue such an important legacy. We can only hope that our story inspires other makers and their supporters to ensure endangered crafts are not lost.”