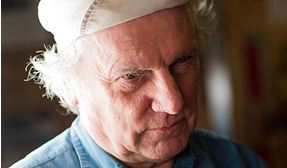 We are delighted that two members nominated by the HCA have been recognised in the New Years honours list. Brighton-based Jane Short is an enameller, specialising in individual pieces of enamelled silverware and jewellery. Jane has been awarded an MBE.

Also awarded an MBE is Roger Bucknall, for services to guitar making, music and heritage crafts. Roger handcrafts instruments in his Cumbrian workshop, Fylde Guitars. He has made instruments for Bob Dylan, Keith Richards and Sting, amongst others. Congratulations, both!