Patricia Lovett MBE to step down as Chair 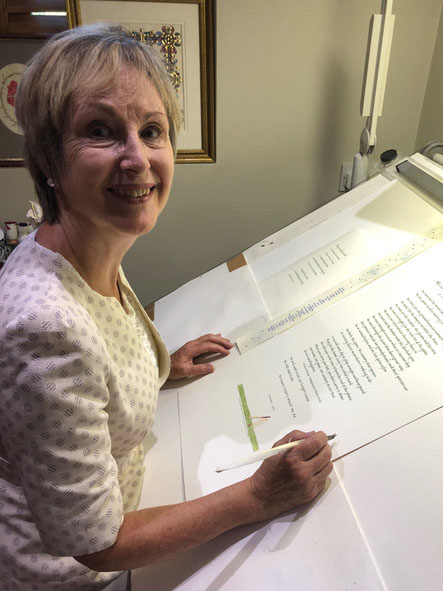 During Patricia’s term as Chair the organisation has, among many other successes, made the transition from a volunteer-run to a staff-run organisation, become a UNESCO-accredited NGO for Intangible Cultural Heritage, and published two editions of the Red List of Endangered Crafts to national acclaim.

Her personal achievements include assisting MPs and Peers in the creation of the All-Party Parliamentary Group for Crafts, successfully nominating 19 craftspeople for National Honours, and working with Heritage Crafts’ President HRH The Prince of Wales in the creation of the President’s Award for Endangered Crafts, as well as fronting Heritage Crafts’ high-profile conferences and events.

The timing of Patricia’s departure allows for her successor to help shape the forthcoming strategic plan due to come into effect in January 2023. She leaves the organisation in a stable position with four staff members and a profile of growing national and international significance.

Heritage Crafts will be forever indebted to her 12+ years of dedicated service to the promotion and safeguarding of traditional craft skills in the UK.

Patricia will continue to provide the Secretariat for the APPG for Craft, as well as pursuing her own work as a professional scribe and illuminator, book-writing and teaching.